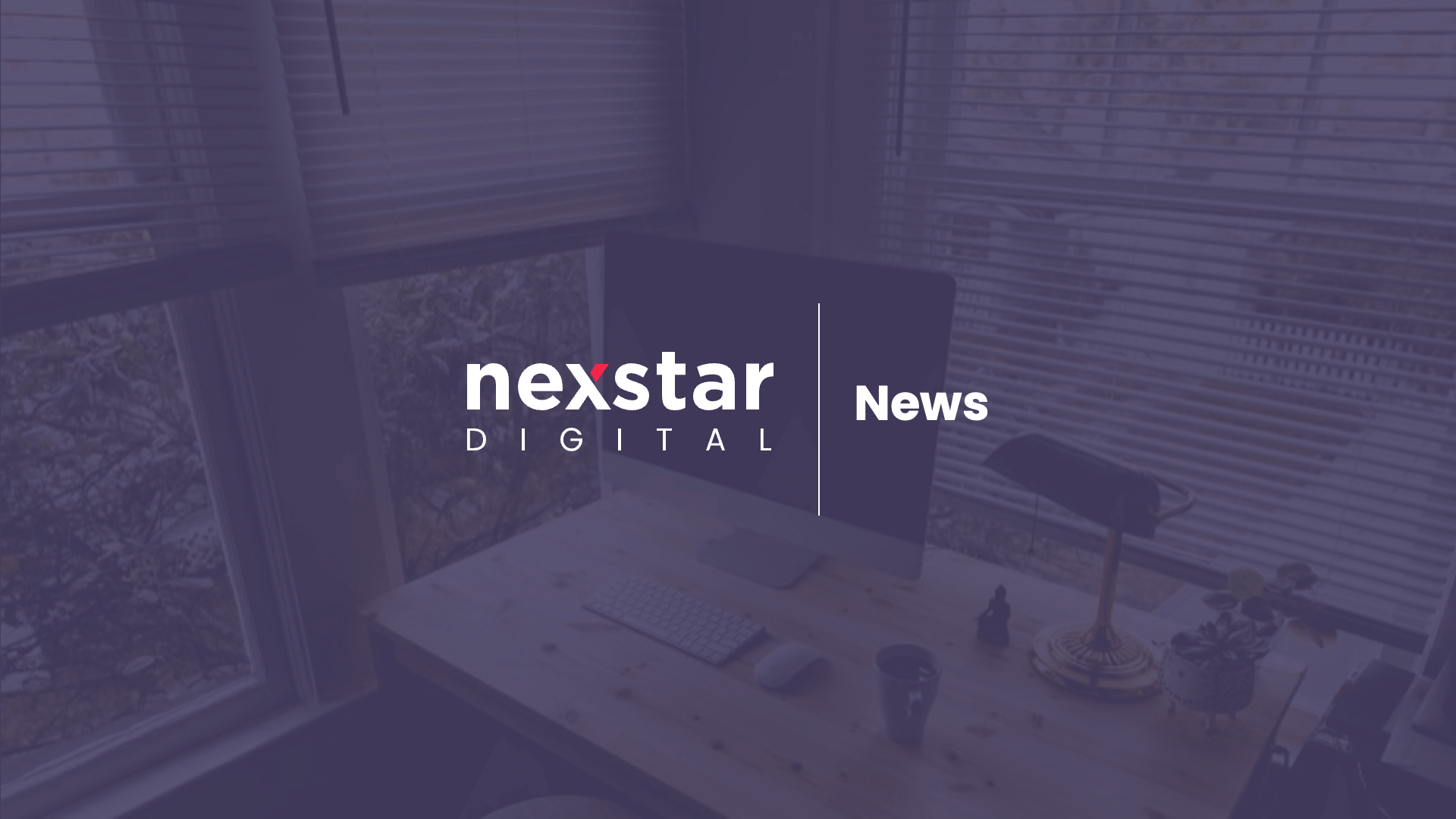 The Hollywood Reporter featured news of Nexstar acquiring majority control of the network from Paramount and Warner Bros. Discovery.

”Nexstar, together with its partner stations, is the nation’s largest local television broadcasting company and the largest CW affiliate group with 37 CW and CW Plus affiliates, including affiliates in five of the top 10 DMAs, accounting for 32 percent of the Network’s national reach,” the company said Monday.